On 28 December 1999, the citizens of New York City are getting ready for the turn of the millennium. However, the Devil decides to crash the party by coming to the city, inhabiting a man's body, and searching for his chosen bride—a 20-year-old woman named Christine York. The world will end, and the only hope lies within an atheist named Jericho Cane. 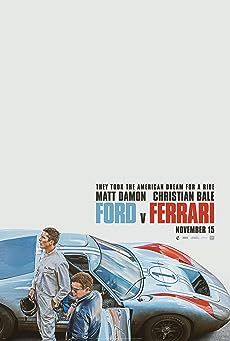 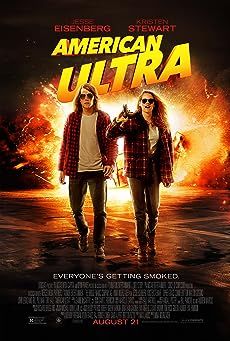 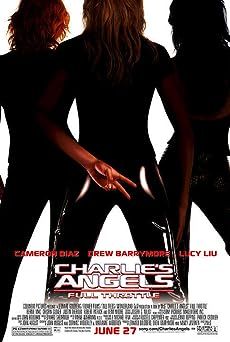 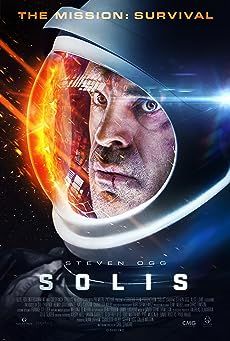