Using archival footage, United States Cabinet conversation recordings, and an interview of the 85-year-old Robert McNamara, THE FOG OF WAR depicts his life, from working as a WWII whiz kid military officer, to being the Ford Motor Company's president, to managing the American Vietnam War, as defense secretary for presidents Kennedy and Johnson. 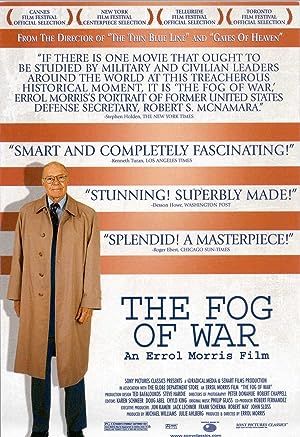 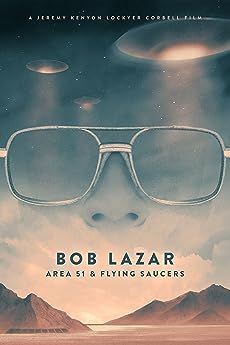 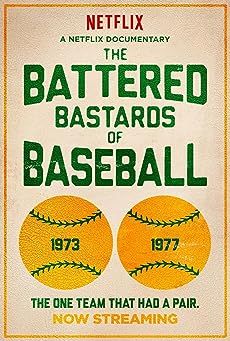 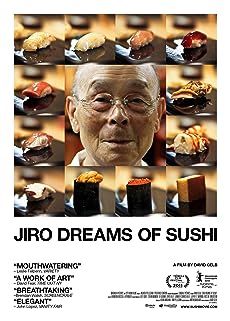 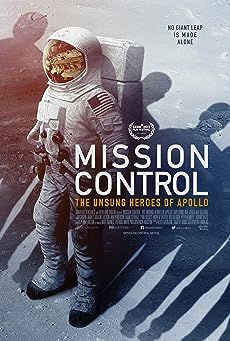