In 1943, a German commando conceals a large quantity of gold in an undersea cave on the coast of Corsica. Years later, Schlumpf, the sole survivor of the commando, returns to Corsica to recuperate the treasure -- with British and Soviet spies on his heels, and closely monitored by Dromard, from the French intelligence services. The monocled Dromard is convinced that he can outfox his opponents, but difficulties accumulate: despite his plump appearance, Herr Schlumpf is a sly fellow; Corsica is teeming with treasure hunters from various nationalities; and all parties readily resort to unnatural alliances, brazen treachery, and strong-arm tactics. Who will get the treasure? 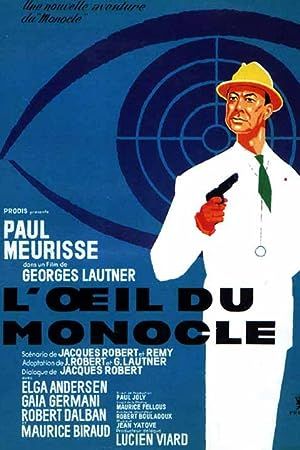 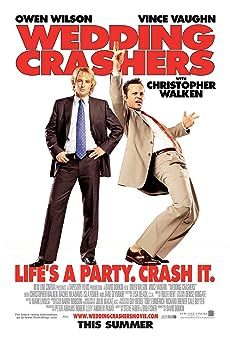 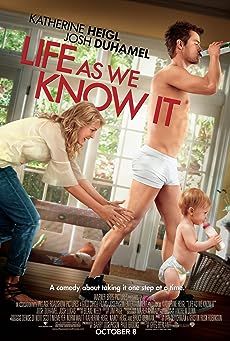 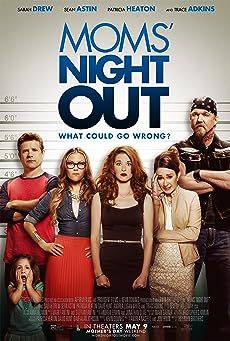 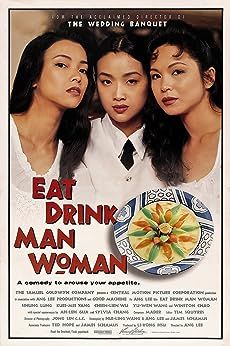