Hu Te et al. escape the burning Shaolin temple after the Qing soldiers destroyed it in Shaolin Temple. The group of 5 decide to develop secret codes to identify fellow patriots, enlist those patriots and eventually meet up again to escape to the south away from the Qings, and also identify the traitor who sold out Shaolin temple. Ma Fu Yi (the traitor, played by Wang Lung Wei), joins the Qing top fighters to eliminate the rebels but is exposed by Ma Chao-Tsing who gets captured by Ma Fu Yi. Hu meets up with a group of Shaolin men secretly posing as bandits to rescue Ma as their leader is killed in the process, thus the bandits join the rest of the Shaolin patriots. 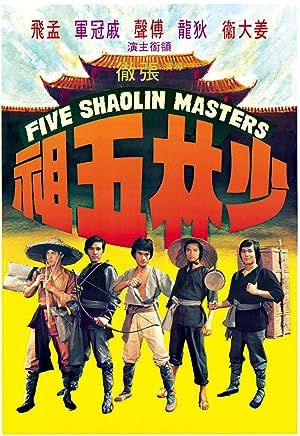 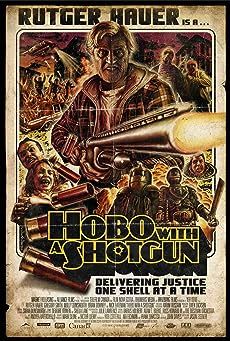 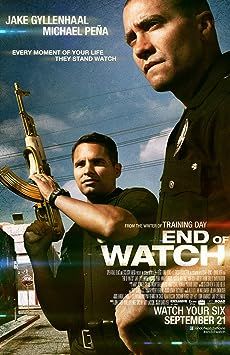