After the suicide of her beloved father, the biologist Daniella Logan visits her catatonic mother in a mental institution to tell the tragic event and her mother calls her "Josephine". Daniella goes to the cemetery and finds that her father's grave had been opened and his corpse was profaned. She decides to investigate, and receives a message of a diabetic priest, Father Elias, who tells her about an ancient fanatic religious sect of followers of Abraham that kills the first child. Later, she meets a weird man, Toby Harris, who claims to be his legitimate father. Daniella continues seeking the truth about her origins and discloses very dark secrets about her family and friends. 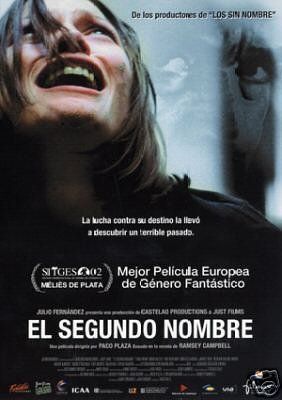 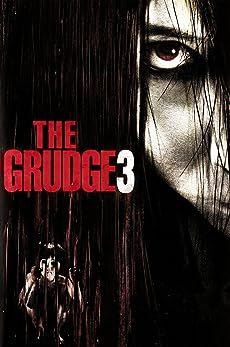 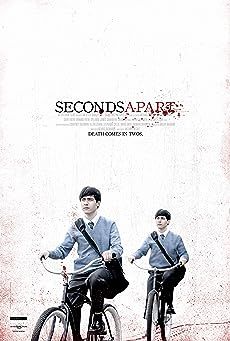 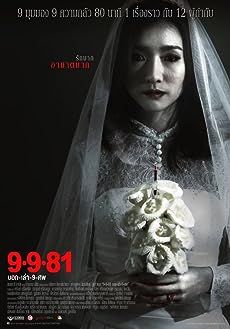