Paradise Road is a 1997 film which tells the story of a group of English, American, Dutch and Australian women who are imprisoned in Sumatra during World War II. It was directed by Bruce Beresford and stars Glenn Close as beatific Adrienne Pargiter, Frances McDormand as the brash Dr. Verstak, Pauline Collins as missionary Margaret Drummond (based on missionary Margaret Dryburgh), Julianna Margulies as American socialite Topsy Merritt, Jennifer Ehle as British doyenne and model Rosemary Leighton Jones, Cate Blanchett as Australian nurse Susan McCarthy and Elizabeth Spriggs as dowager Imogene Roberts. Basing his picture on real events, Bruce Beresford tells the story of a vocal orchestra created by the women in a Japanese P.O.W. camp, a classic survivors' tale extolling women's ability to survive hardship and atrocity through perseverance, solidarity and creativity. 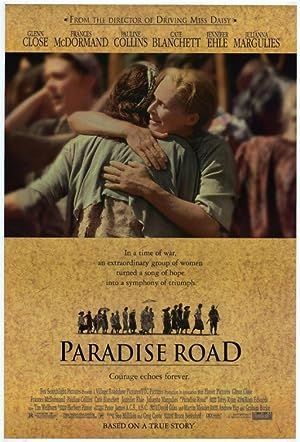 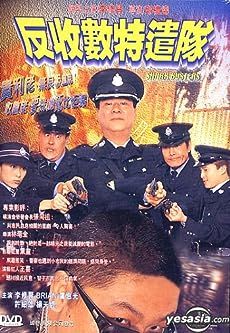 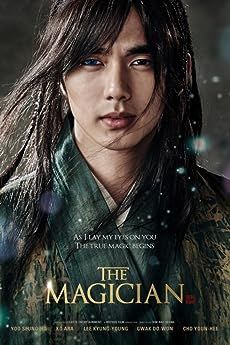 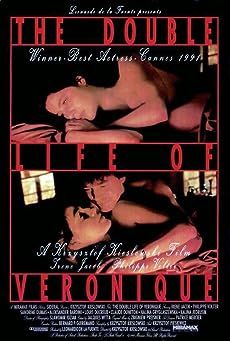