A look at modern-day life in China's capital centered on a ménage-a-quatre involving a young woman, her boss, her husband and her boss's wife. Massage girl Pingguo (Apple) (The stunning Fan Bingbing) lives in a cramped apartment with her bad-tempered window cleaner husband Kun (Tong Dawei), barely eking by on their miniscule pay. When Pingguo gets ***d by her boss Lin (Tony Leung) one afternoon, Kun, who is washing the windows of the building, witnesses the act. The enraged Kun tries to get even first by (unsuccessfully) blackmailing Lin, then by sleeping with Lin's wife (Elaine Kam). The relationships get even more tangled when Pingguo discovers she's pregnant. With the paternity of the baby up in the air, Kun, who is eager for money, strikes a deal with Lin, who is eager for a son. 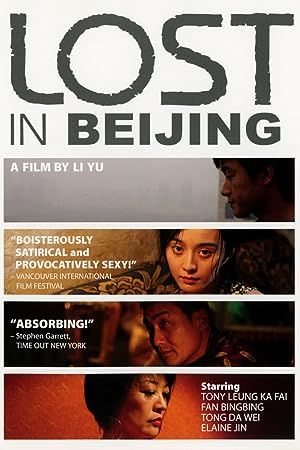 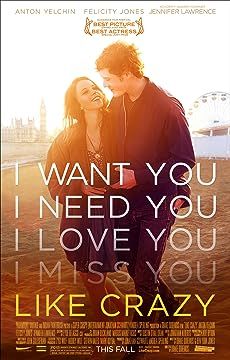 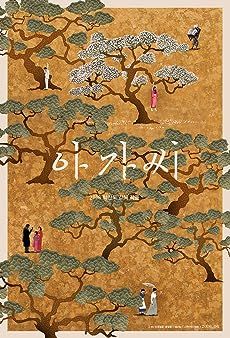 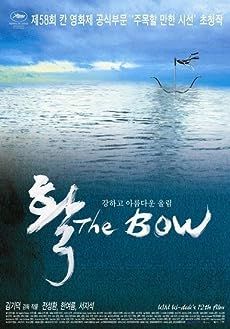 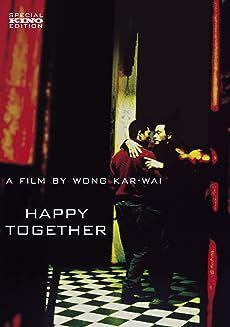