Set within music field, this film depicts a love story between a 25-year-old sound engineer and 16-year-old high school student Riko, who posessess a gifted voice. 25-year-old sound engineer Aki is a member of popular band "Crude Play," but right after the band decides to make their major record debut Aki quits the band. But, Aki provides his music to Crude Play under the name of producer Soichiro. Aki begins to date Riko, whose father runs a fruit and vegetable shop. Riko doesn't know about Aki's background, but she likes to listen to him hum. Riko is in a band herself, with childhood friend Yuichi and Sota. One day she is scouted by producer Soichiro. 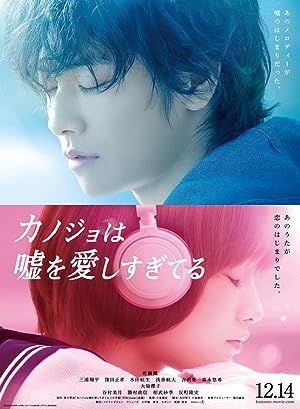 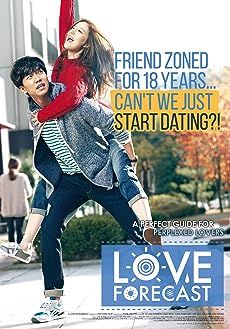 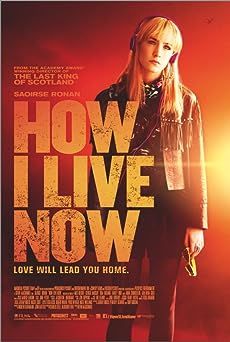