Working as a ***te since she was 16, Kam has witnessed the highs and lows of Hong Kong over the decades. Kamis now a “madam” who manages a stable of high-end ***tes, entertaining and hosting parties for rich men. She has seen it all. On the surface she embraces the prosperity of the ‘New HK’ but like countless middle-class HK citizens, she laments the lossof the old Hong Kong that once belonged to the people. Over the hill mob boss, Gordon, was put behind bars before the Hong Kong Handover in 1997. Gordon’s appearance and mindset are still stuck in the colonial past. Recently released from prison, he is unable to cope with the New Hong Kong. His sole source of solace is his old flame, Kam. 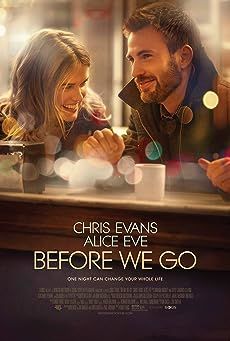