Jesus, a humble Judean carpenter beginning to see that he is the son of God, is drawn into revolutionary action against the Roman occupiers by Judas -- despite his protestations that love, not violence, is the path to salvation. The burden of being the savior of mankind torments Jesus throughout his life, leading him to doubt. As he is put to death on the cross, Jesus is tempted by visions of an ordinary life married to Mary Magdalene. 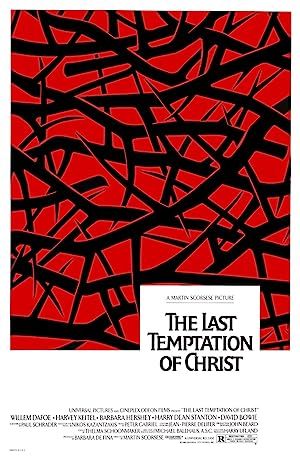 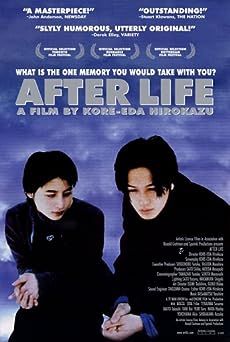 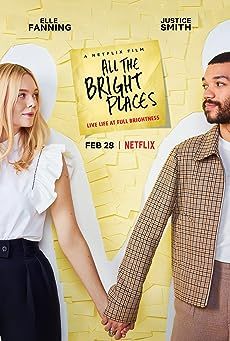 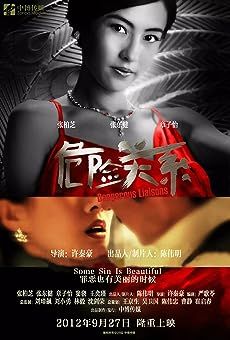