Frank Johnson, a sole witness to a gangland murder, goes into hiding and is trailed by Police Inspector Ferris, on the theory that Frank is trying to escape from possible retaliation. Frank's wife, Eleanor, suspects he is actually running away from their unsuccessful marriage. Aided by a newspaperman, Danny Leggett, Eleanor sets out to locate her husband. The killer is also looking for him, and keeps close tabs on Eleanor. 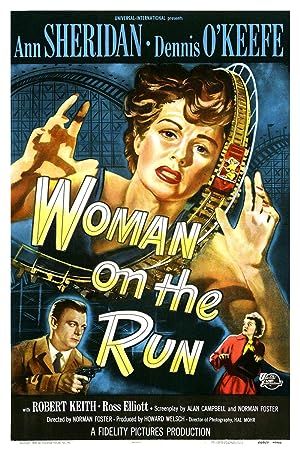 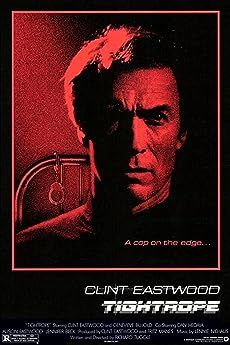 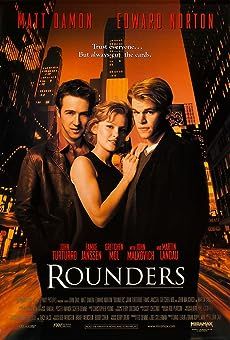 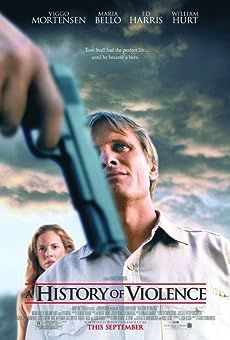 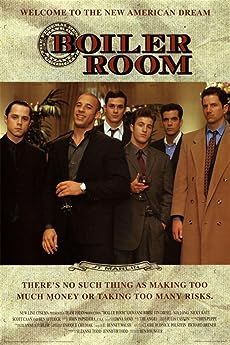 7.0
46,390
Boiler Room (2000)
Trailer
You can try to find the best subtitle
Processing! please wait
Movie reviews
Merge Subtitles (experiment)
Merge
Note: Output subtitle may not matched perfectly!
Welcome to FshareTV
Please type in your name, this name will be displayed in chat