The Malakian clan, a family of ruthless gangsters, controls the underworld of Southern France. At its head, the violent godfather Milo Malakian rules his world with an iron fist. His son and heir, Anton, dreams of breaking free and making his own choices. But the gang's inner circle is engraved in blood. To escape, not only does Anton have to counter his own destiny, but also the man who has sworn to bring his father down. 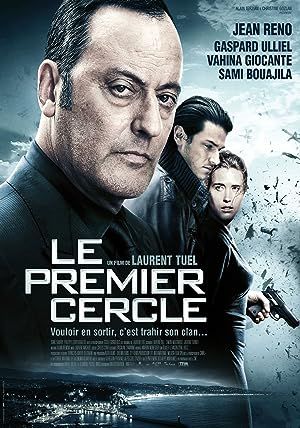 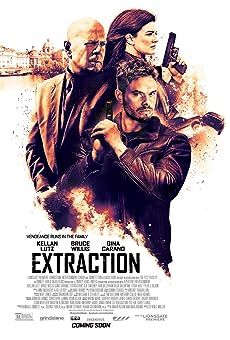 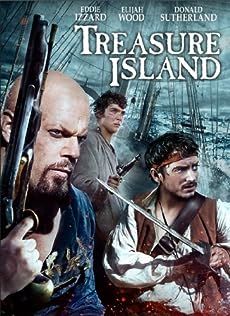 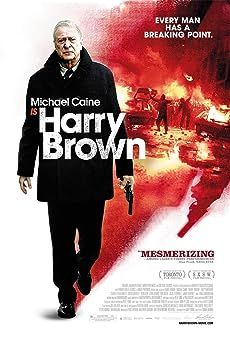 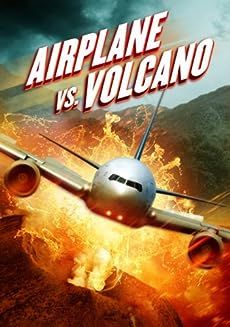