Popular and dashing American singer Nick Rivers travels to East Germany to perform in a music festival. When he loses his heart to the gorgeous Hillary Flammond, he finds himself caught up in an underground resistance movement. Rivers joins forces with Agent Cedric and Flammond to attempt the rescue of her father, Dr. Paul, from the Germans, who have captured the scientist in hopes of coercing him into building a new naval mine. 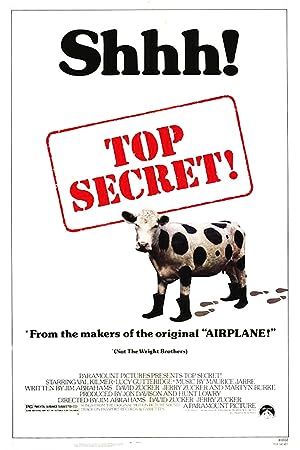 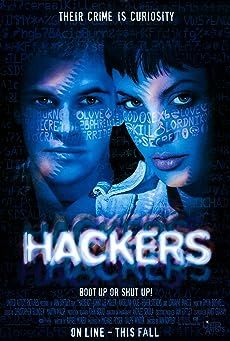 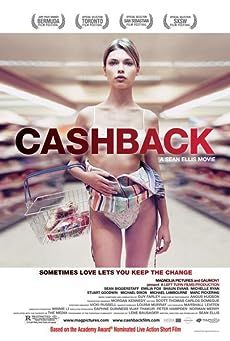 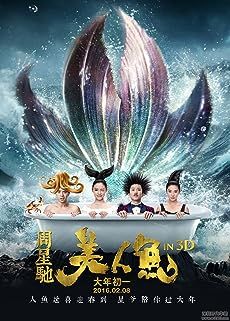 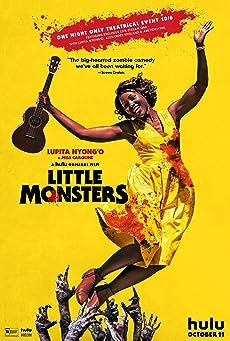