In 1918, Elizabeth MacDonald learns that her husband, John Andrew, has been killed in the war. Elizabeth bears John's son and eventually marries her kindly boss. Unknown to her, John has survived but is horribly disfigured and remains in Europe. Years later, on the eve of World War II, Elizabeth refuses to agree to her son's request to enlist and is stunned when an eerily familiar stranger named Kessler arrives from abroad and becomes involved. 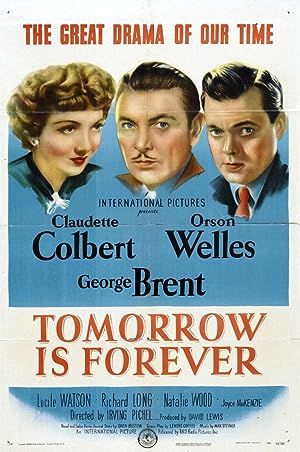 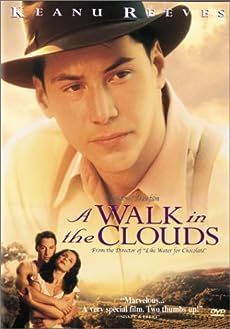 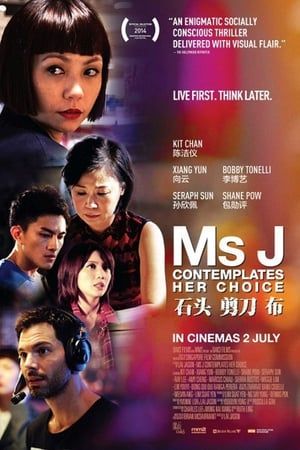 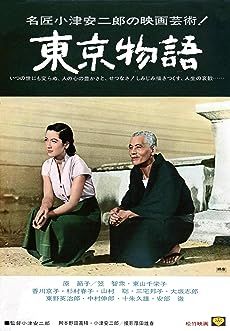 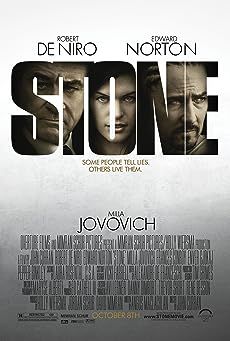