In 2007, in the midst of the drought and water shortages, the NSW State government has unveiled plans to tap into and recycle millions of litres of water trapped in a network of abandoned train tunnels just beneath the heart of Sydney. However the government suddenly goes cold on the plan and it is not made public why. There is talk of homeless people who use the tunnel as shelter going missing, even though the government states that there are no homeless people in there. This, and the silence from the officials and ministers, leads a journalist, Natasha to begin an investigation into a government cover-up. She and her crew Pete (Producer), Steve (Cameraman) and Tangles (Sound Technichian) decide to investigate the story in the tunnel. 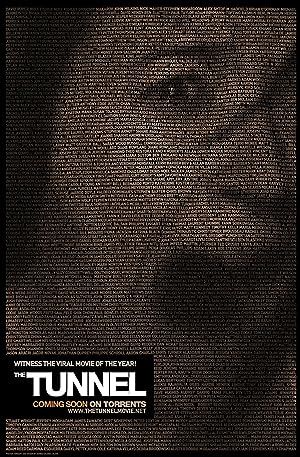 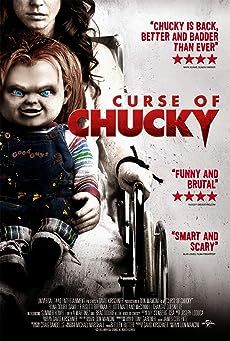 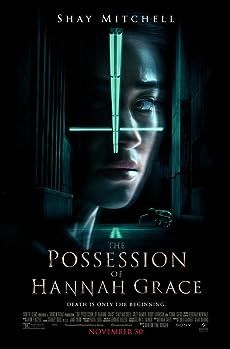