Having been a spy for Quantrill's raiders during the Civil War, Jeff Travis thinking himself a wanted man, flees to Prescott Arizona where he runs into Jules Mourret who knows of his past. He takes a job on the stage line that Mourret is trying to steal gold from. When Mourret's men kill a friend of his he sets out to get Mourret and his men. When his plan to have another gang get Mourret fails, he has to go after them himself. 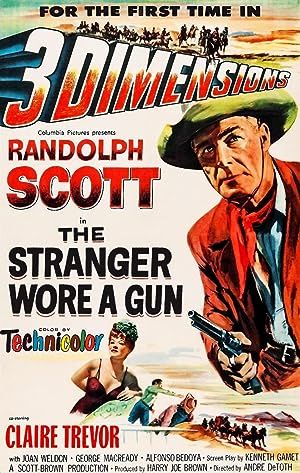 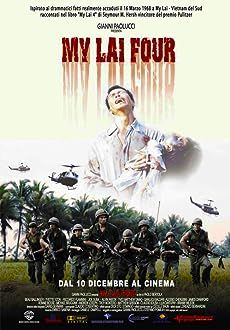 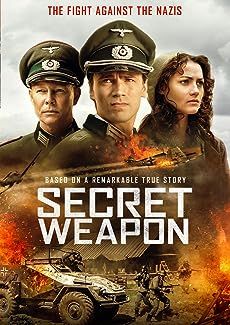