The heads of Wall Street's biggest investment banks were summoned to an evening meeting by the US Treasury Secretary, Hank Paulson, to discuss the plight of another - Lehman Brothers. After six months' turmoil in the world's financial markets, Lehman Brothers was on life support and the government was about to pull the plug. Lehman CEO, Dick Fuld, recently sidelined in a boardroom coup, spends the weekend desperately trying to resuscitate his beloved company through a merger with Bank of America or UK-based Barclays. But without the financial support of Paulson and Lehman's fiercest competitors, Fuld's empire - and with it, the stability of the world economy - teeters on the verge of extinction. 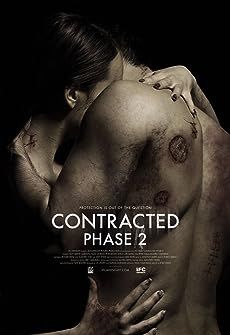 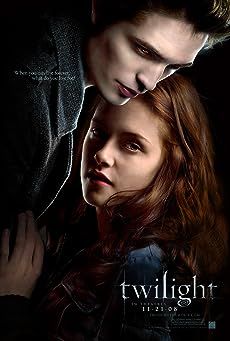 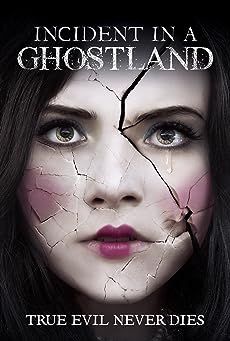 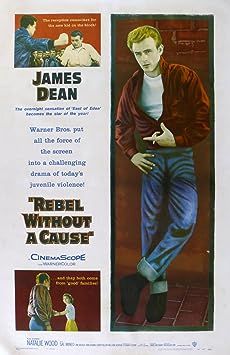