Suffering under the tyrannical rule of Rudolf II in 16th-century Prague, a Talmudic rabbi creates a giant warrior to protect the safety of his people. Sculpted of clay and animated by the mysterious secrets of the Cabala, the Golem was a seemingly indestructible juggernaut, performing acts of great heroism, yet equally capable of dreadful violence. When the rabbi's assistant takes control of the Golem and attempts to use him for selfish gain, the lumbering monster runs rampant, abducting the rabbi's daughter and setting fire to the ghetto. 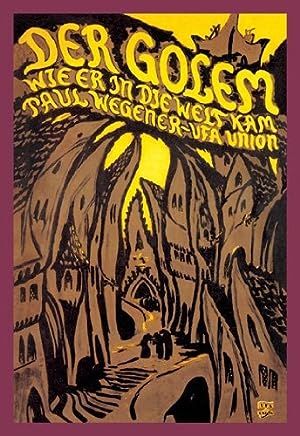 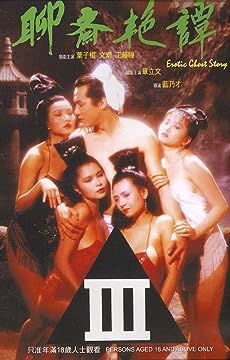 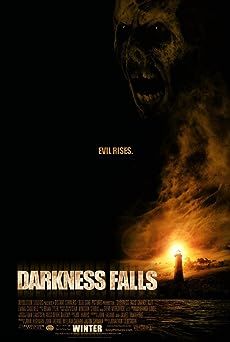 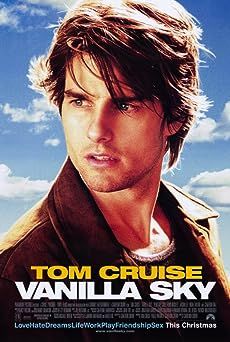 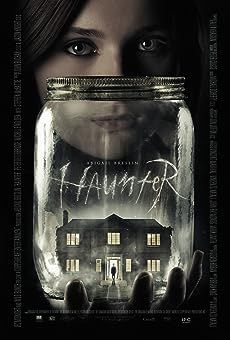