In 1777, one year since he had taken reign, King Jeong-jo bears a perilous palace life with his dedicated court servant, Gap-soo, amidst opposition and threats from those around with political ambitions. Meanwhile, Eul-soo, a member of a secret assassin group, receives orders to kill Jeong-jo. Gap-soo, who had also been in the same secret assassin ring as Eul-soo, later confesses to Jeong-jo about his dark past and his motive for coming into the palace. To Gap-soo's surprise, Jeong-jo asks Gap-soo when he had given up being an assassin, then orders him to just leave the palace. However, Gap-soo finds out that there is another assassin besides him and frantically returns to the court, only to discover Eul-soo in combat with Jeong-jo. (c) 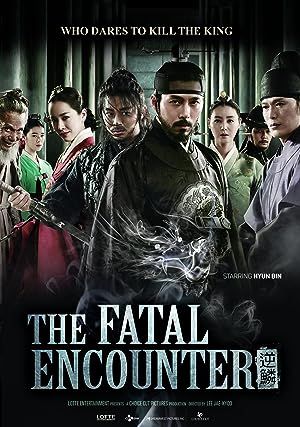 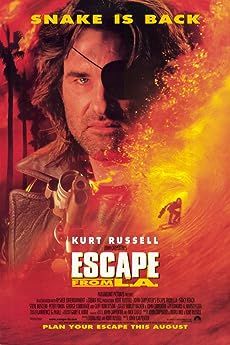 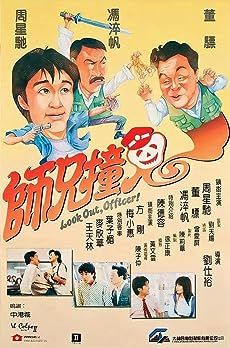 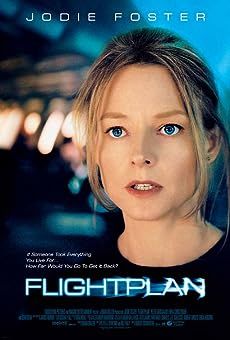 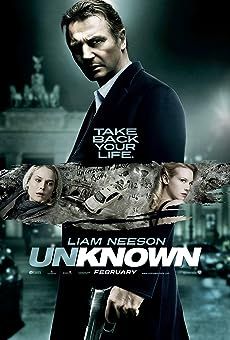