In this fact-based made-for TV film, Gary Gilmore, an Indiana man who just finished serving a lengthy stay in prison, tries to start anew by moving to Utah. Before long, Gary begins an ill-advised romance with the troubled Nicole Baker, a teenage single mother. As their relationship quickly deteriorates, Gary goes on a murderous rampage, leaving two dead. During his trial, he demands capital punishment; a media circus ensues and outsiders look to profit from his story. 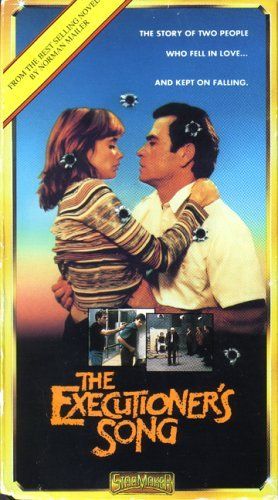 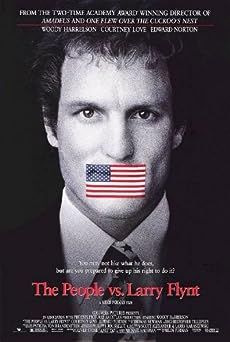 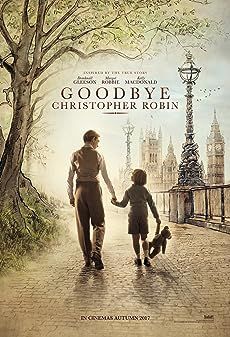 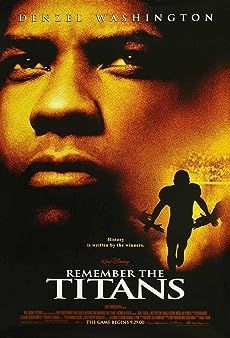