In 1978 in Hong Kong, a grisly murder takes place. Eight years later, on a Macao beach, kids discover the severed hands of a fresh victim. A squadron of coarse, happy-go-lucky cops investigate, and suspicion falls on Wong Chi Hang, the new owner of Eight Immortals Restaurant, which serves delicious pork bao. The hands belong to the missing mother of the restaurant's former owner; he and his family have disappeared; staff at the restaurant continue to go missing; and, Wong can't produce a signed bill of sale: but there's no evidence. The police arrest Wong and try to torture him into a confession. Can they make him talk? And what was in those pork bao? 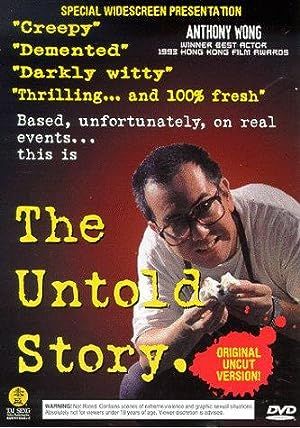 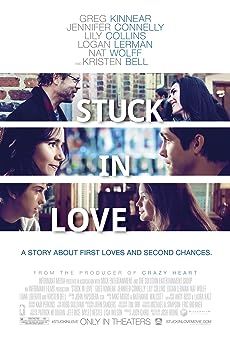 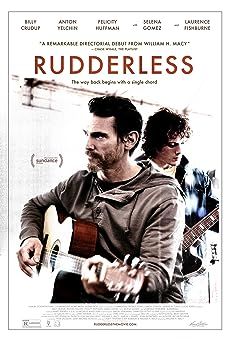 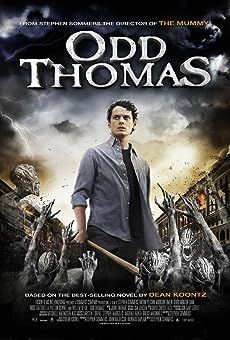 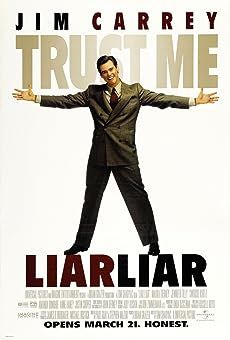