After losing his father, 10-year-old Carlos arrives at the Santa Lucia School, which shelters orphans of the Republican militia and politicians, and is taken in by the steely headmistress, Carmen, and the kindly professor, Casares. Soon after his arrival, Carlos has a run-in with the violent caretaker, Jacinto. Gradually, Carlos uncovers the secrets of the school, including the youthful ghost that wanders the grounds. 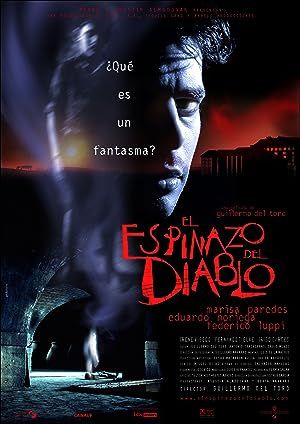 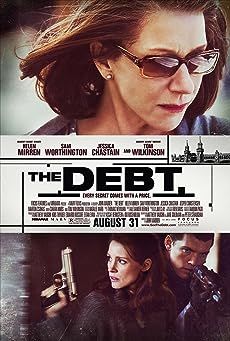 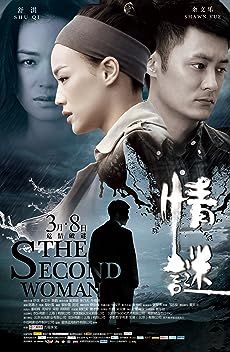 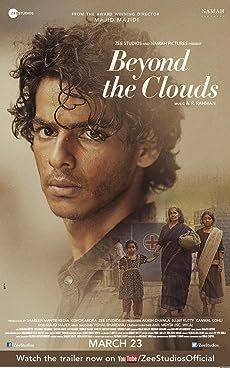 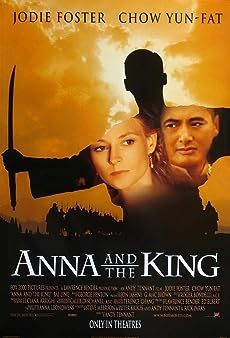