The Carpetbaggers is a 1964 American film starring George Peppard as a character based largely on Howard Hughes and Alan Ladd as a former western gunslinger turned actor with the pseudonym Nevada Smith, played the following year in a prequel starring Steve McQueen in the part. Carroll Baker portrayed an actress inspired by Jean Harlow, who appeared in Hughes' film epic Hell's Angels. The Carpetbaggers was directed by Edward Dmytryk, filmed in 70mm, and was Alan Ladd's final film; Ladd died some months before its release.In the movie, George Peppard plays a hard-driven industrialist more than a little reminiscent of Howard Hughes. While he builds airplanes, directs movies and breaks hearts, his friends and lovers try to reach his human side, and find that it's an uphill battle. The film's title is a metaphor for self-promoting tycoons who perform quick financial takeovers, impose dictatorial controls for short-term profits, then move on to greener pastures. 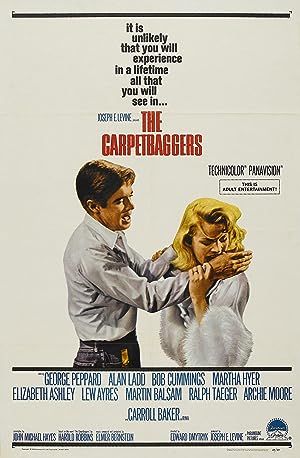 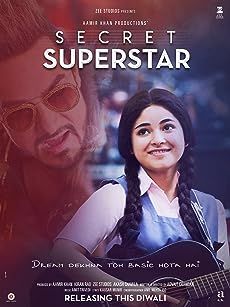 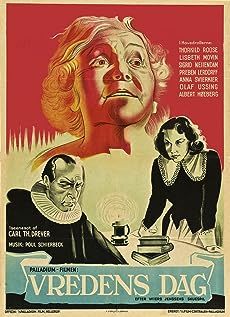 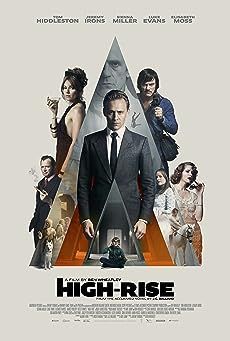 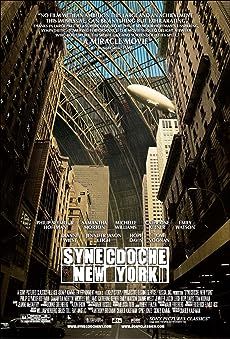