A veteran sergeant of World War I leads a squad in World War II, always in the company of the survivor Pvt. Griff, the writer Pvt. Zab, the Sicilian Pvt. Vinci and Pvt. Johnson, in Vichy French Africa, Sicily, D-Day at Omaha Beach, Belgium and France, and ending in a concentration camp in Czechoslovakia where they face the true horror of war. 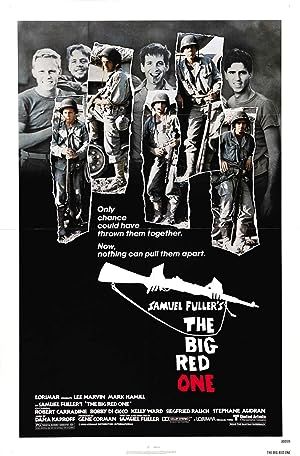 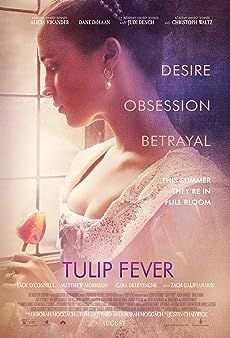 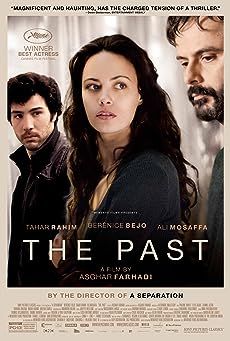 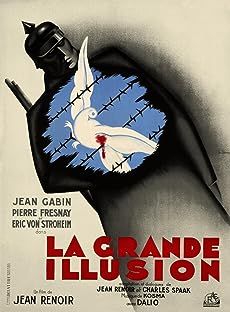 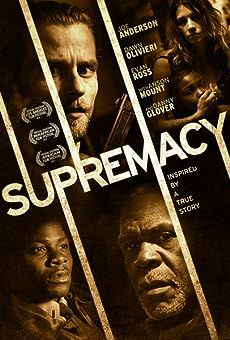