A thief, Duke Anderson, just released from ten years in jail, takes up with his old girlfriend, Ingrid, in her posh apartment. He makes plans to rob the entire building. What he doesn't know is that his every move is recorded on audio and video tape, although he is not the subject of any surveillance. 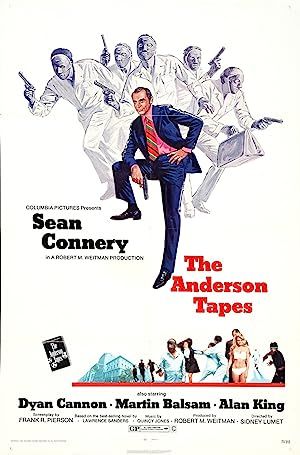 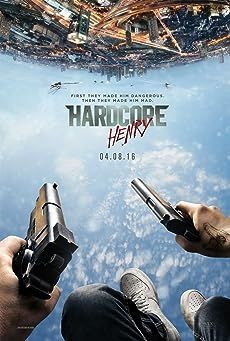 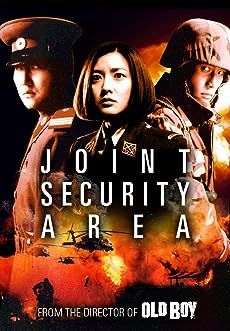 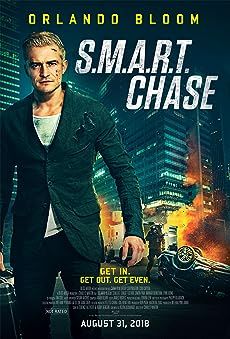 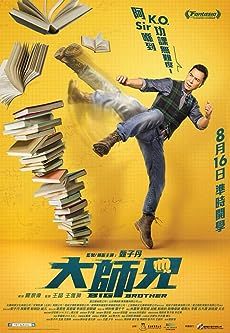 You can try to find the best subtitle
Processing! please wait
Movie reviews
Merge Subtitles (experiment)
Merge
Note: Output subtitle may not matched perfectly!
Welcome to FshareTV
Please type in your name, this name will be displayed in chat