French filmmaker Claude Miller's This Sweet Sickness is based on a suspense novel by Patricia Highsmith, of Strangers on a Train fame. In the original, the murder-protagonist was a psychotic, pure and simple (if such words are appropriate here!) In Miller's version, the "hero," David, is a pathetic creature, motivated by humiliation and ***ual inadequacy; thus the emphasis is not on his heinous crimes but on his warped personality. The director's noirish decision to stage much of the action in the dark, or the rain, or both, is a function of David's deep depression. As in his other films, Miller uses water as an omen of evil; you've seldom seen a more foreboding swimming pool than the one in This Sweet Sickness. The film was originally released as Dites-lui que je l'aime. 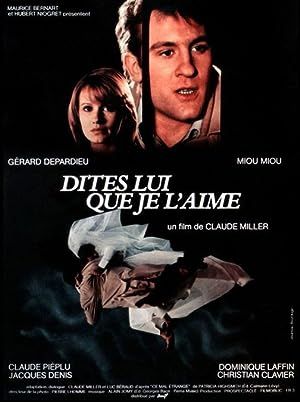 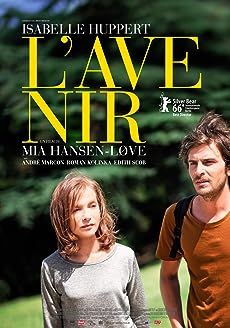 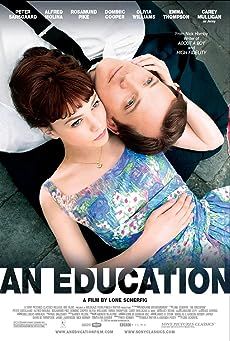 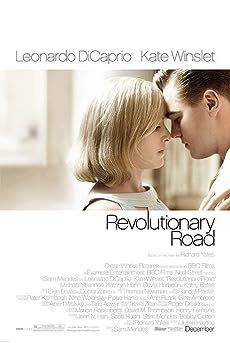 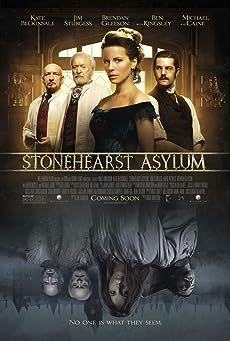