In this fictional documentary, U.S. prisons are at capacity, and President Nixon declares a state of emergency. All new prisoners, most of whom are connected to the antiwar movement, are now given the choice of jail time or spending three days in Punishment Park, where they will be hunted for sport by federal authorities. The prisoners invariably choose the latter option, but learn that, between the desert heat and the brutal police officers, their chances of survival are slim. 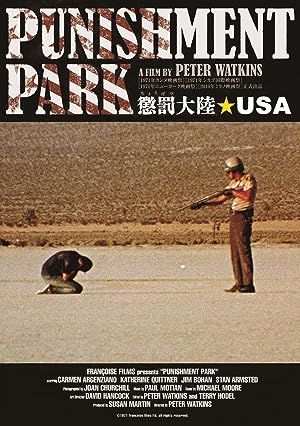 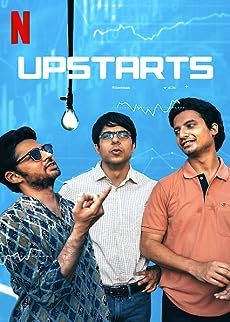 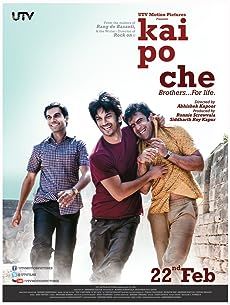 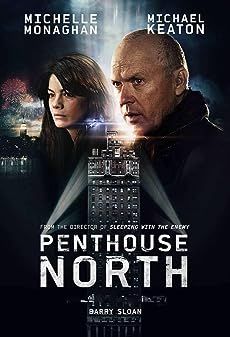