When his wife and son are brutally murdered by a fugitive drug lord that he helped put behind bars, former Special Ops agent Derek Leigh vows to avenge their deaths. After mastering lethal fighting skills at the hands of a martial arts instructor, he assumes the identity of The Jaguar - a vigilante superhero from his son's drawings - and with nothing more to lose, sets out on a fierce, one-man blood hunt to bring the criminals to final justice. 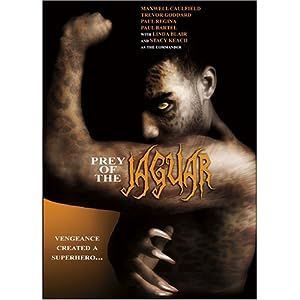 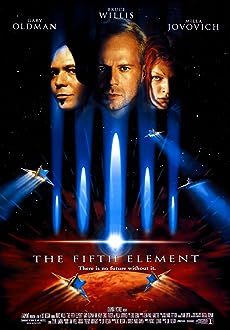 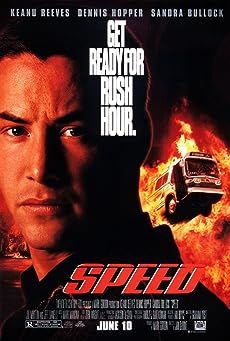 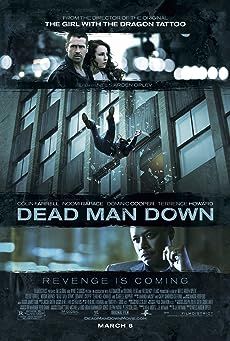 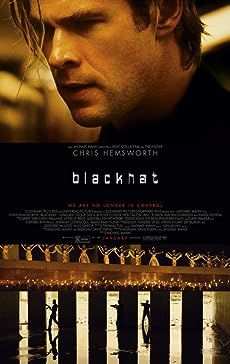