Emma and Marc, two young lovers, move into a house which has been uninhabited for thirty years. What they don't know is that in 1979, in a cave under the house, there was a gay disco, which burned down when a foam machine short-circuited, and five bodies were never found. Today, the house is haunted by five gay ghosts. However, only Marc is able to see them, and his visions drive Emma away. 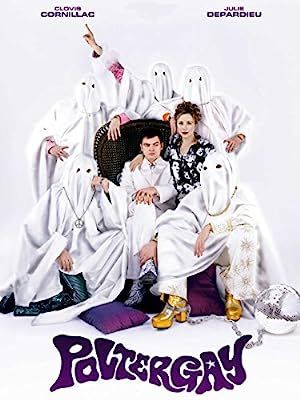 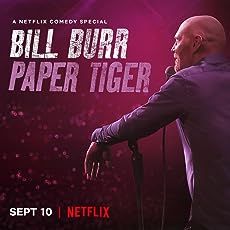 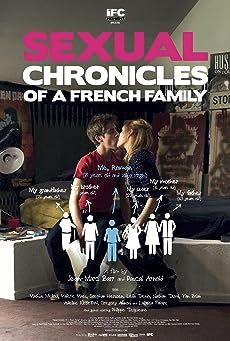 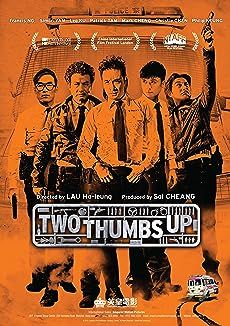 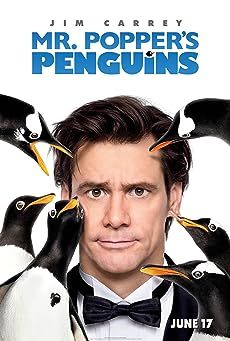