In Alaska, Susannah Stanton and Jesse Stanton divorced two years ago. They have two daughters, the teenager Bridget and the young girl Hannah, and a young son, Sam, and they are good friends. Jesse lives in an isolated ranch, where he receives guests for fishing and tracking, and he depends on his plane to go to the city of Anchorage, where Susannah has a restaurant. They separated because Susannah felt bored and lonely in the ranch. Susannah is dating a lawyer, and their children decide to find a woman for Jesse, sending a letter to a popular magazine called Alaskan Love. He receives a large number of replies, and the children later feel that probably his perfect match is Susannah, and they try to arrange a plan to bring them together. 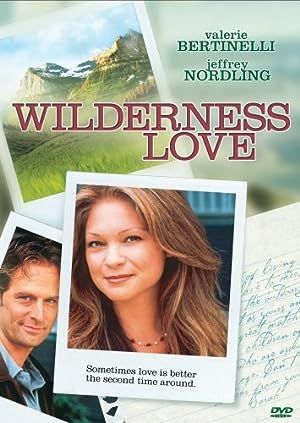 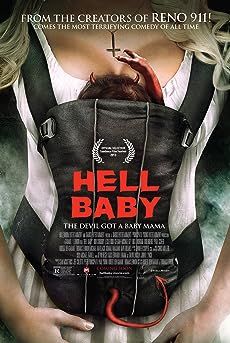 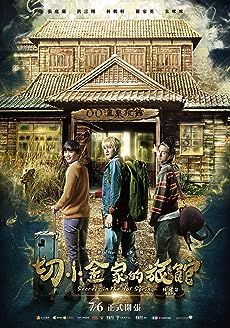