Looking to cash in on the popularity of Steven Spielberg's mega-hits E.T. and Raiders of the Lost Ark, Hong Kong schlockmeister Wong Jing directs this yarn about Andy who, along with buddies Pin-pin and Pancho ventures to Greece to find his long lost friend Shen. They soon discover Shen is being tailed both by the KGB and by Interpol after discovering some rare gems in an archaeological dig. After a unkindly series of events, Andy winds up back in Hong Kong with the stones, which, it turns out, is not gems but rather an alien life form. Meanwhile Karov, an evil magician, is hell bent on getting his hands on the gem/alien no matter what. 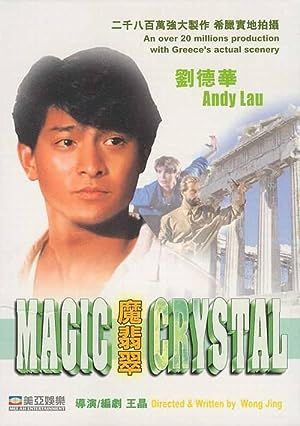 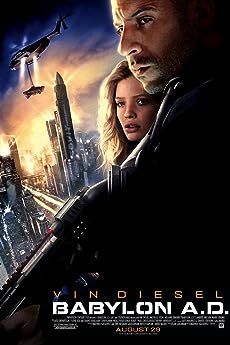 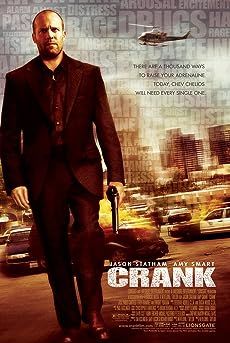 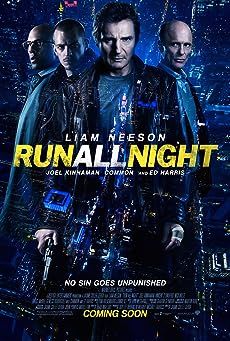