Superman’s clone, Bizarro, has become an embarrassing problem. Chaos and destruction follow Bizarro everywhere as he always hears the opposite of what is said, says the opposite of what he means and does the opposite of what is right. And when the citizens of Metropolis keep confusing Bizarro with Superman, the Man of Steel decides it’s time to find a new home for him…on another planet! It’s up to the Justice League to come to terms with their backward counterparts and team up with them to stop Darkseid and save the galaxy! 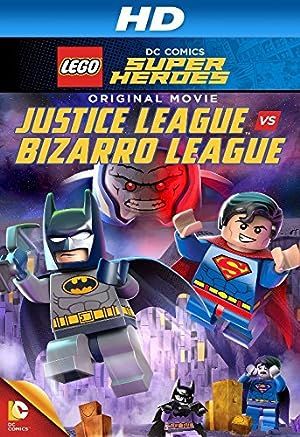 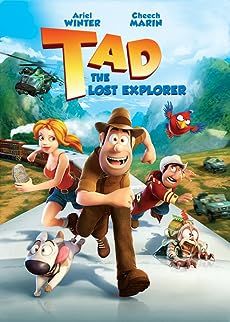 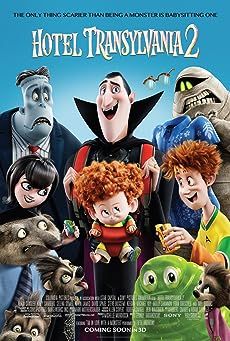 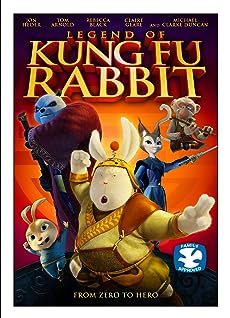 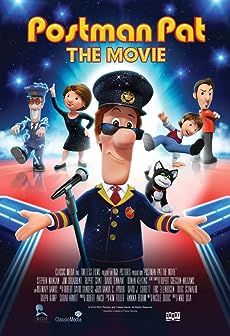