Based on a famous Thai *** novel, the film tells the story of Jan, a boy who grows up in a house lorded over by his sadistic and debauched father, Luang Wisnan. Set in the 1930′s the story recounts the growing pains of Jan, whose mother dies while giving birth to him and who’s intensely hated by his father. Jan grows up with Aunt Wad, his stepmother, and he struggles to reconcile his guilt and longing with different women in his life, including a girl called Hyacinth, whom he adores, and later Madame Boonleung, his father’s lover who becomes a key to Jan’s ***ual awakening. 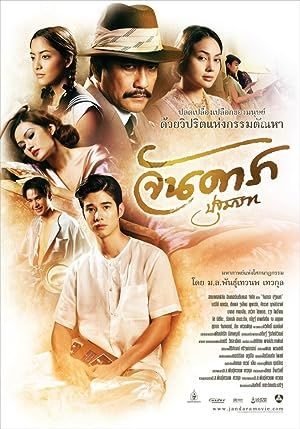 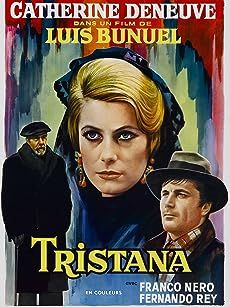