Charlie Brown suggests Snoopy go down to the library and take out some books. Snoopy gets there and finds only one book he likes; a book on magic. Upon learning enough, he builds a stage, and puts on a magic show as The Great Houndini, enlisting Marcie and Sally as assistants. Some tricks work and some don't (much to the delight of most of the audience either way), but the biggest surprise is when Charlie Brown is brought on-stage for the disappearing act...and the trick works. However, rain forces a sudden end to the show, and Charlie Brown is stuck invisible. Snoopy is now forced to figure out how to make him visible again. Meanwhile, as annoyed as Charlie Brown is at this predicament, he finds his chance to get back at Lucy for all the times she has pulled the football away from him. 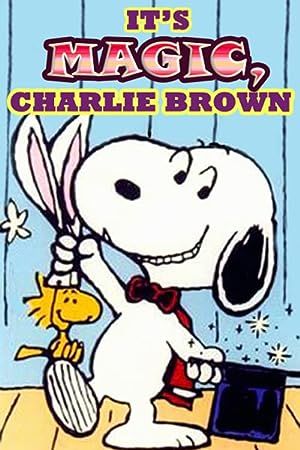 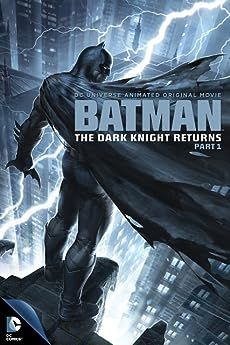 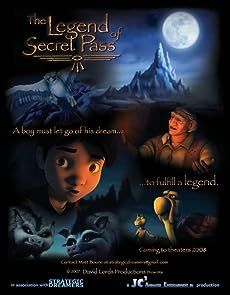 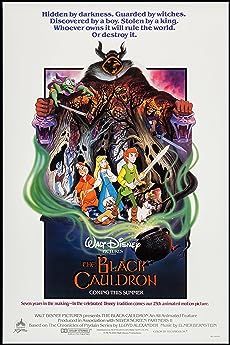