This movie is an account of US Navy Commander James Stockdale's 8 year imprisonment in North Vietnam. During his confinement in such camps as the infamous "Hanoi Hilton", Stockdale, among other senior officers, led a resistance group against the North Vietnamese, facing torture, isolation, and starvation in attempts to break their wills. Back in the US, Stockdale's wife, Sybil, begins working with other POW wives to try to get information on their husbands and to inform the world on their treatment. 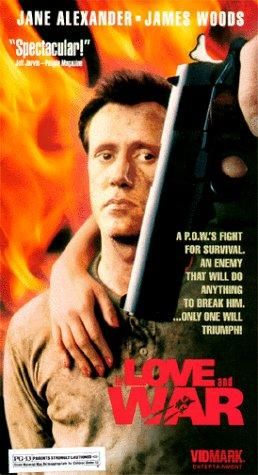 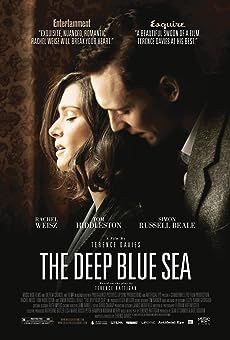 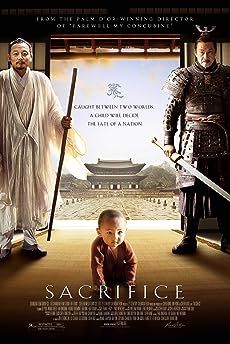 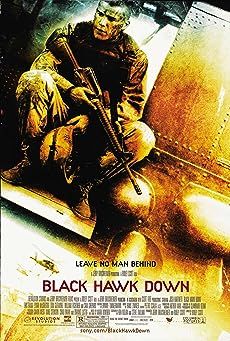