In autumn of 1526, the Emperor, Charles V, sends his German landsknechts led by Georg von Frundsberg to march towards Rome. The inferior papal armies, commanded by Giovanni de'Medici, try to chase them in the midst of a harsh winter. Nevertheless, the Imperial armies manage to cross the rivers along their march and get cannons thanks to the maneuvers of its Lords. In a skirmish, Giovanni de'Medici is wounded in the leg by a falconet shot. The attempts to cure him fail and he dies. The Imperial armies assault Rome. The film is beautifully but unassumingly set, and shows the hard conditions in which war is waged and its lack of glory. It ends straightforwardly with the declaration made after the death of Giovanni de'Medici by the commanders of the armies in Europe of not using again fire weapons because of their cruelty. 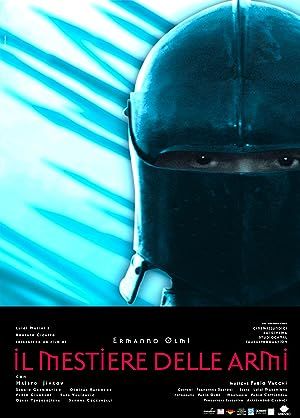 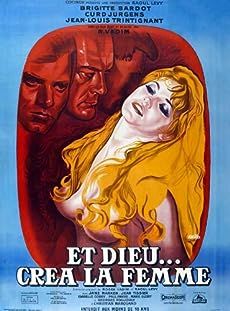 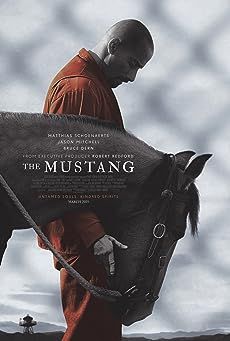 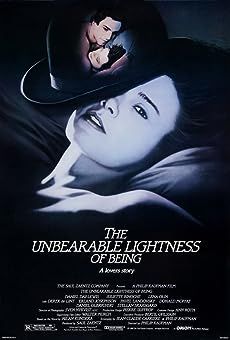 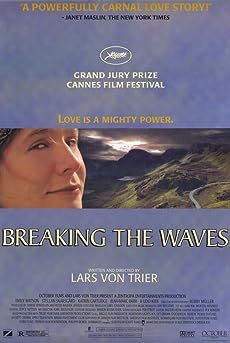