I am Chris Farley tells his hilarious, touching and wildly entertaining story - from his early days in Madison, Wisconsin, to his time at Second City and Saturday Night Live, then finally his film career (which included hits like Tommy Boy and Black Sheep). The film showcases his most memorable characters and skits from film and television and also includes interviews and insights from his co-stars, family and friends - including the likes of Christina Applegate, Dan Aykroyd, Mike Myers, Bob Odenkirk, Bob Saget and Adam Sandler. 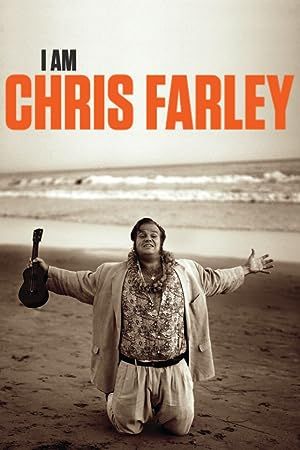 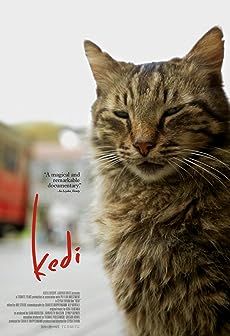 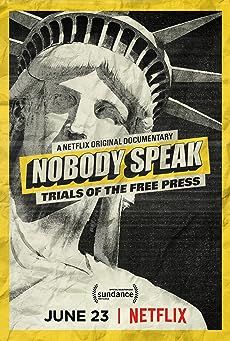 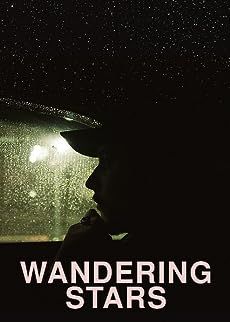