Hercules has grown tired of his life on Mount Olympus, and wishes to visit Earth. His father Zeus forbids such a voyage, but a misdirected thunderbolt sends Hercules tumbling down the mountain and into New York City, where he's befriended by Pretzie, who runs a pretzel cart in the park. As Hercules tries to make his way in the big city with Pretzie's help, he runs afoul of a crooked wresling promoter, gets mixed up with gangsters, rides his chariot through Times Square, descends into Hell, and dines at the Automat. Just as Hercules is getting used to life on Earth, his angry father decides it's time the boy came home, and Zeus sends Nemesis and a handful of other gods to retrieve him. 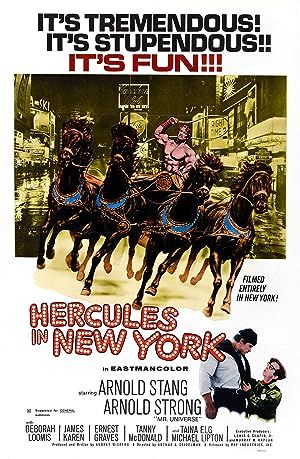 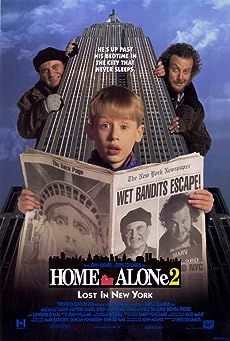 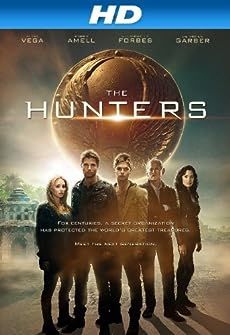 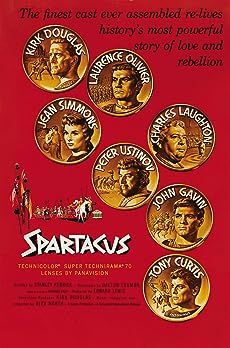 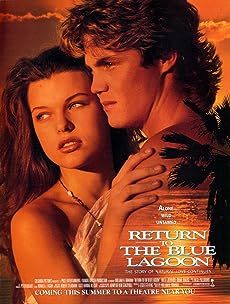 5.2
17,091
Return to the Blue Lagoon (1991)
Trailer
You can try to find the best subtitle
Processing! please wait
Movie reviews
Merge Subtitles (experiment)
Merge
Note: Output subtitle may not matched perfectly!
Welcome to FshareTV
Please type in your name, this name will be displayed in chat