In 1964, Henri-Georges Clouzot's production of L'Enfer came to a halt. Despite huge expectations, major studio backing and an unlimited budget, after three weeks the production collapsed. This documentary presents Inferno's incredible expressionistic original rushes, screen tests, and on-location footage, whilst also reconstructing Clouzot's original vision, and shedding light on the ill-fated endeavor through interviews, dramatizations of unfilmed scenes, and Clouzot's own notes. 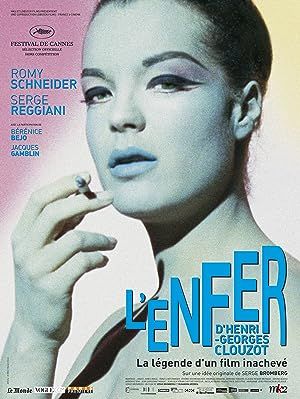 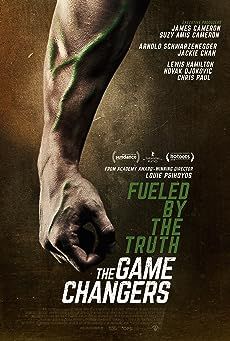 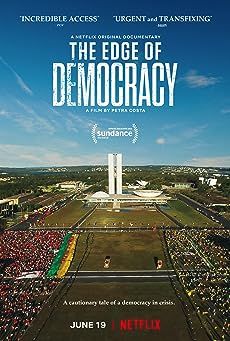 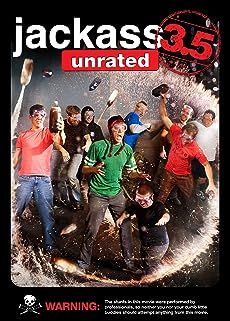 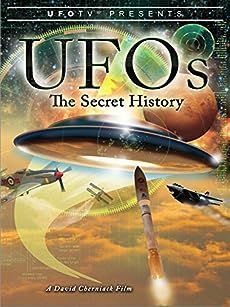