Made one year before the better-known omnibus film The Sandwich Man, In Our Time is the work that first announced the coming of the New Taiwan Cinema. Consisting of four segments, each set in different decades from the 1950s through the 1980s, and dealing with protagonists at different stages of life between childhood and young adulthood. Yang’s made his cinematic debut with the second segment, “Expectations,” the story of an adolescent girl in the 1960s whose life is given a jolt by the arrival of a slightly older male student as a lodger in her house. Taken as a whole, In Our Time announces the ambition of the New Taiwan Cinema: to eschew studio-bound escapism and melodrama in favor of a hard-hitting cinema grounded in everyday life. (Harvard Film Archive) 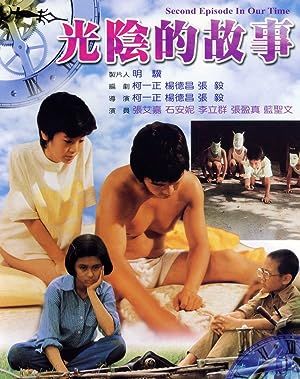 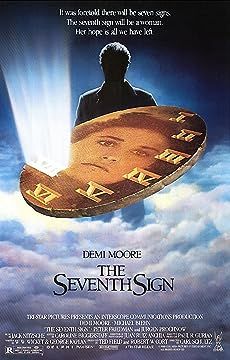 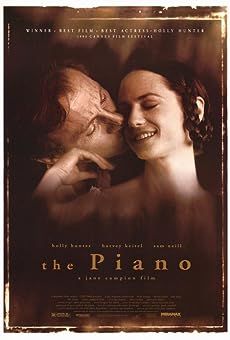