Chili Palmer is a Miami mobster who gets sent by his boss, the psychopathic "Bones" Barboni, to collect a bad debt from Harry Zimm, a Hollywood producer who specializes in cheesy horror films. When Chili meets Harry's leading lady, the romantic sparks fly. After pitching his own life story as a movie idea, Chili learns that being a mobster and being a Hollywood producer really aren't all that different. 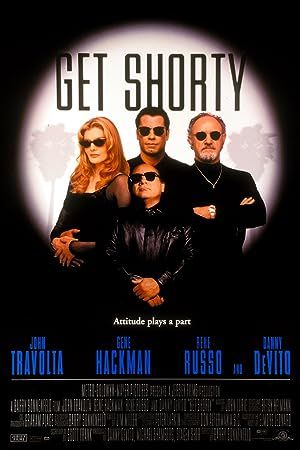 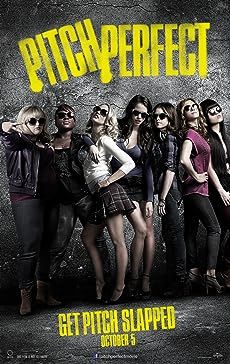 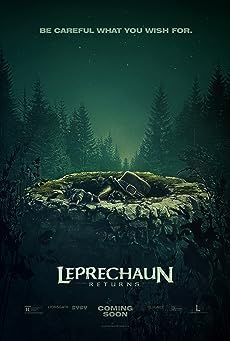 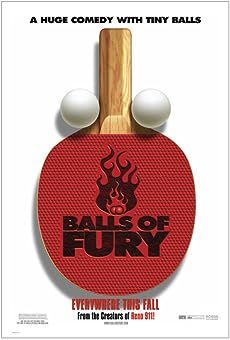 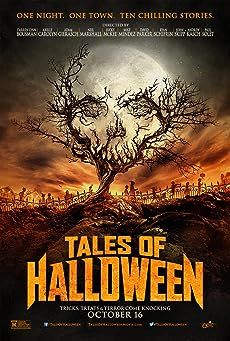