A robot messenger is sent to earth to appeal to humans to live in peace. Originally designed to go to MIT, by mistake she ends up in Amman, Jordan during the Black September riots of 1970. Sullivan, a British journalist, comes to her aid when she is found wandering without papers following a bombing and grants her refuge in his hotel room. But there she tells him she is a robot, sent as a peace envoy from another planet. He is not sure whether to believe her story or not, but finds her unusual view of the world appealing. They examine the human condition in a series of incredibly insightful and entertaining conversations. 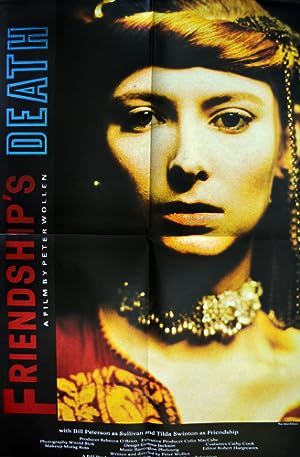 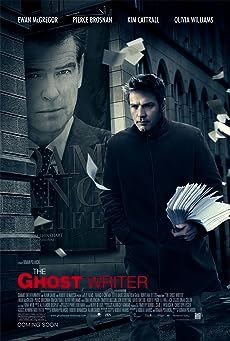 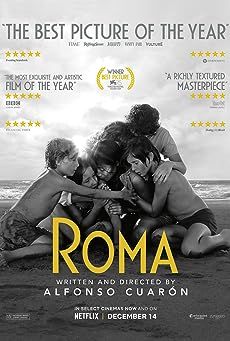 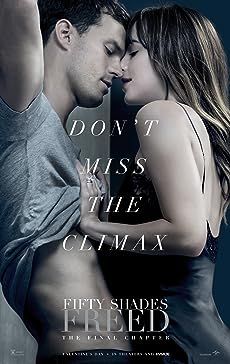