The filmed account of a large Canadian rock festival train tour boasting major acts. In the summer of 1970, a chartered train crossed Canada carrying some of the world's greatest rock bands. The Grateful Dead, Janis Joplin, The Band, Buddy Guy, and others lived (and partied) together for five days, stopping in major cities along the way to play live concerts. Their journey was filmed. 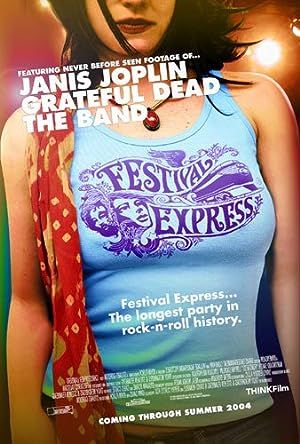 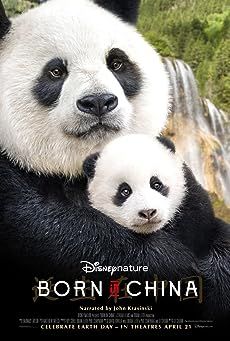 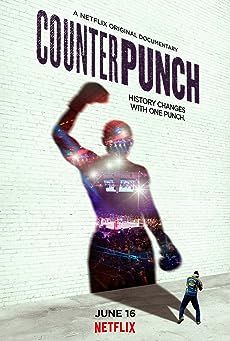 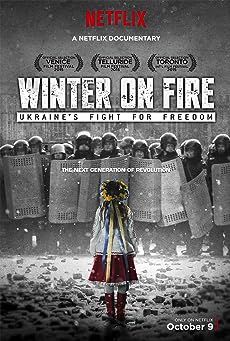