Leaving behind an inch of sword in the spent corpses of his opponents, Tuan Changqing (Lung Ti) is known as the Deadly Breaking Sword. After barely surviving a duel, one of his foes is treated by the diabolical Dr. Kuo, who uses his powers of mind control to transform the man into a somnambulistic killer. After Tuan Changqing teams up with Rabelaisian gambler Xiao Dao (Sheng Fu), the story proceeds as a comical kung fu buddy flick. 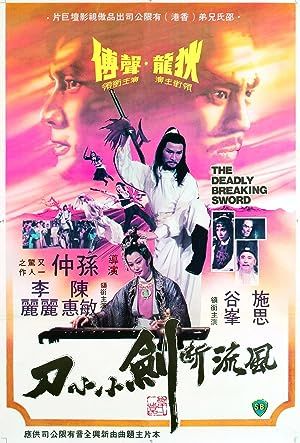 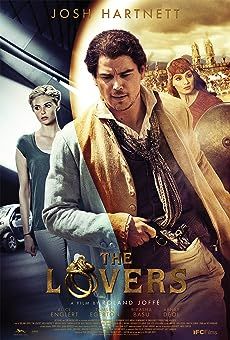 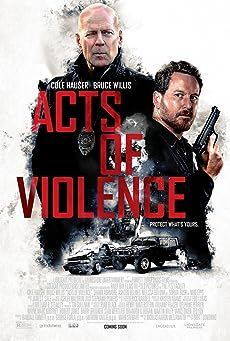 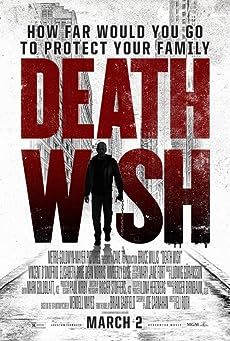 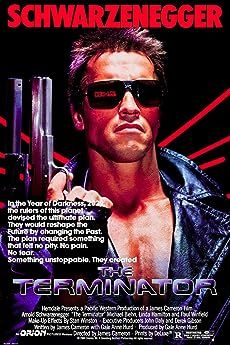