Mike Anderson, a tough American reporter on a dangerous foreign assignment, finds his own life in jeopardy when he uncovers a deadly labyrinth of political intrigue that threatens the lives of thousands. Dispatched to investigate a mysterious and fatal attack on an overseas US naval base, Anderson, a leading investigative journalist and ex-US marine, finds himself back on familiar ground. Instinct makes him question the official CIA explanation that cites an unknown terrorist group called Black October. Alone, and armed only with his combat training and determination to uncover the truth, he sets out to expose a complex and dangerous political web. 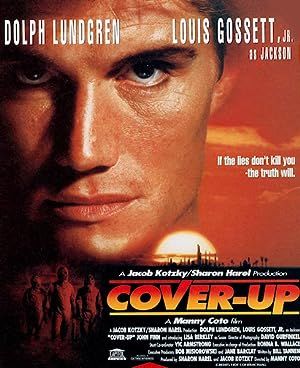 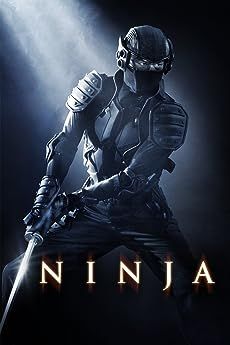 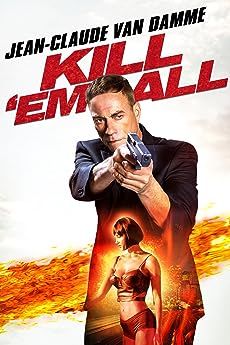 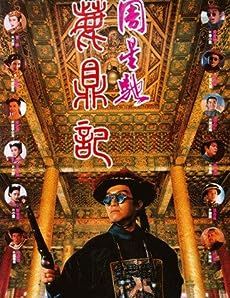 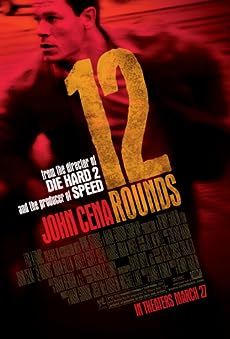