Screenwriter John Good's rock & roll adaptation of Shakespeare's Othello who is a wandering evangelist who happens onto Iago's remote commune. There he marries the lovely Desdemona much to the chagrin of Iago, who also loves her. The conniving commune leader then manages to quietly pressure Othello until murder and tragedy ensue. Songs include: "Othello", "Working on a Building," "Eat the Bread, Drink the Wine," "Book of Prophecy," "That's What God Said," "Chug a Lug," "Open Your Eyes," "Lust of the Blood," "Put Out the Light" and more. 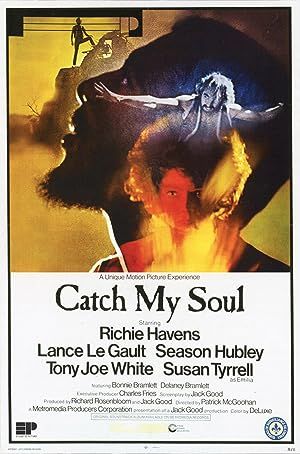 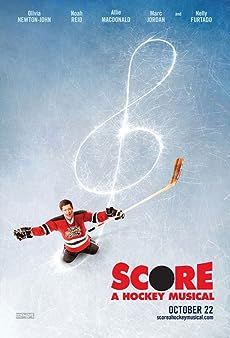