When his SUV breaks down on a remote Southwestern road, Jeff Taylor lets his wife, Amy, hitch a ride with a trucker to get help. When she doesn't return, Jeff fixes his SUV and tracks down the trucker -- who tells the police he's never seen Amy. Johnathan Mostow's tense thriller then follows Jeff's desperate search for his wife, which eventually uncovers a small town's murderous secret. 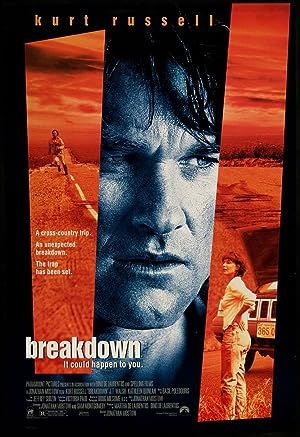 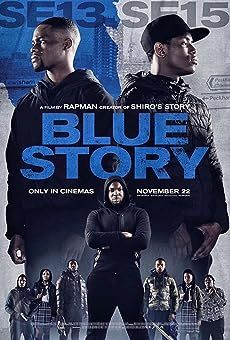 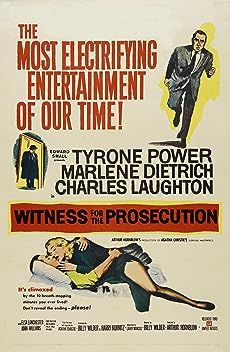 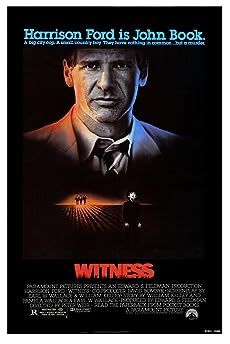 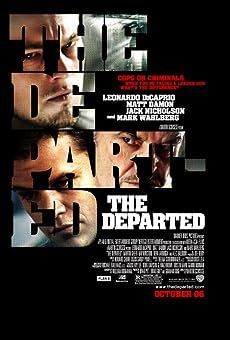