This musical is based on four short stories by Damon Runyon. In one tale, gambler Feet Samuels sells his body to science just as he realizes that Hortense loves him and that he would rather live than die. In another story, Harriet's parrot is killed, and she has problems dealing with her loss. Then, there is a gambler, "Right", who has bloodhounds on his trail when he becomes a murder suspect. Finally, "The Brain" is bleeding profusely, and his friends search for a way to save his life through a blood transfusion. 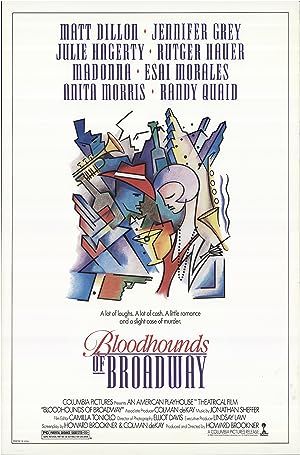 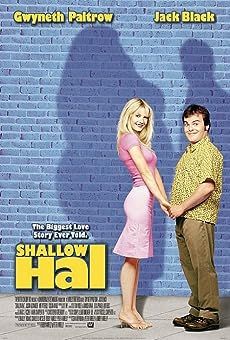 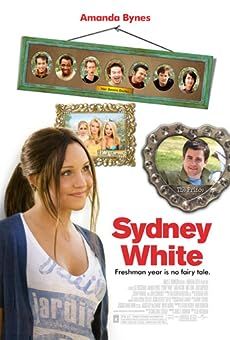 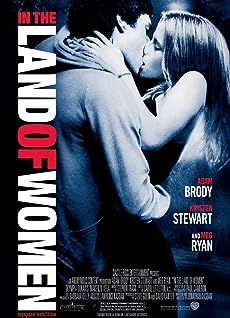 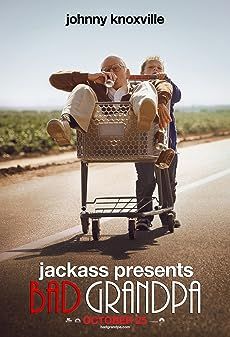