People are showing up sliced and diced at Tall Grass Country Club. Norman, the owner of the club, wants to avoid undue publicity on the eve of the televised pro-am tournament, and encourages new pro Roy to get to the bottom of the killings quietly. Roy has a history of alcohol problems since he choked while playing a big tournament years before, and Kelly, who feels she should have been hired as the new pro, isn't making the situation easier for him, insisting they cancel the tournament until the killer can be stopped. After a seedy character named Deke Slater is arrested, the owner relaxes, but Roy and Kelly begin to feel that Deke's rantings about a runaway lawnmower aren't so far-fetched after all, and after Deke is released the three of them prepare for a battle to the death out on the uncharted fairways. 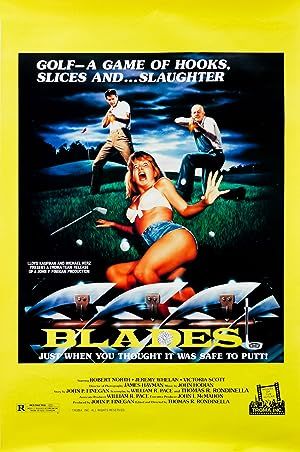 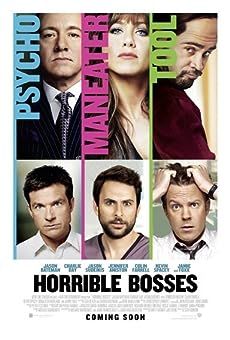 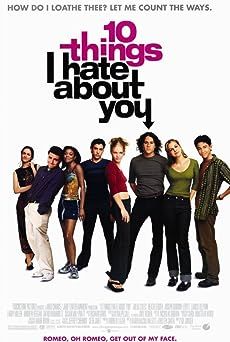 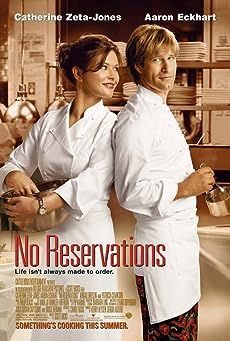 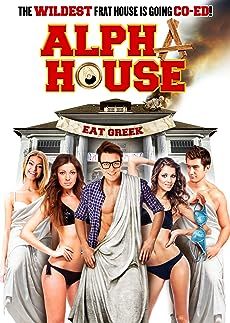