While flying a routine reconnaissance mission over Bosnia, fighter pilot Chris Burnett photographs something he wasn't supposed to see and gets shot down behind enemy lines, where he must outrun an army led by a ruthless Serbian general. With time running out and a deadly tracker on his trail, Burnett's commanding officer decides to risk his career and launch a renegade rescue mission to save his life. 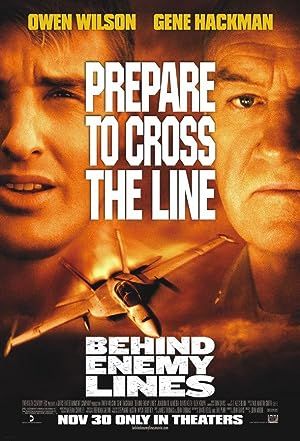 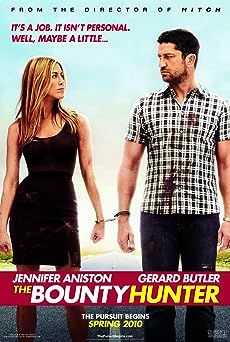 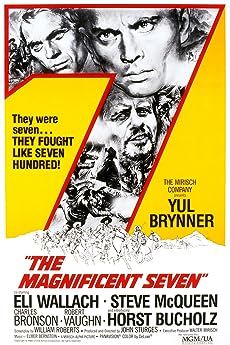 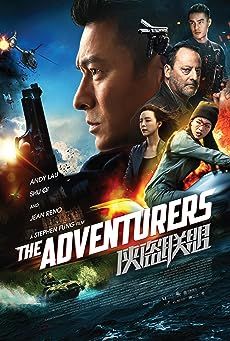 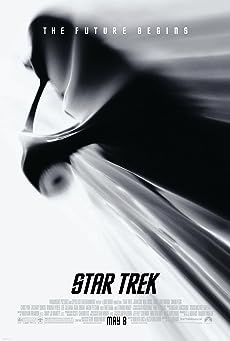